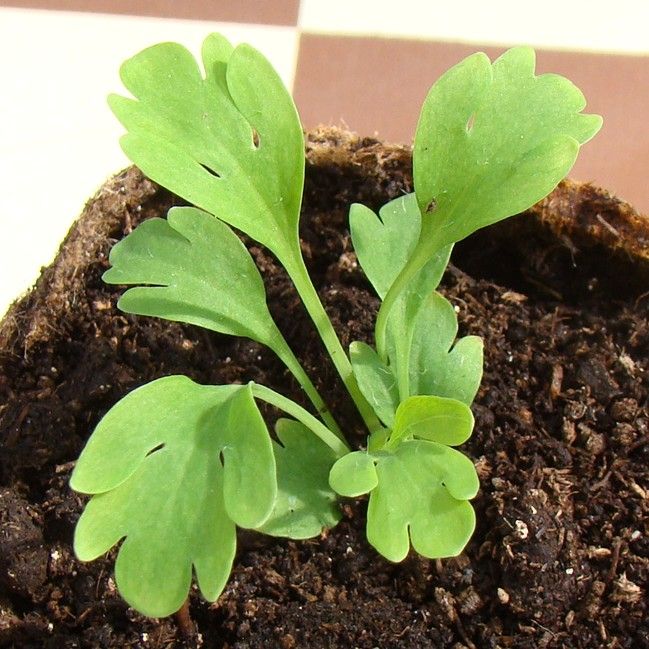 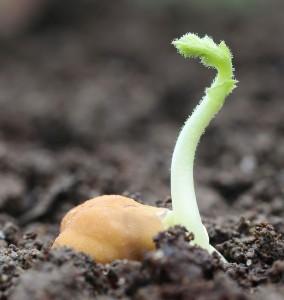 March 1 marks the beginning of seedling season.  Each spring we start thousands of tiny plants in multi-cell trays that we put on heat mats and under grow lights.  These seedlings will grow for the next month or two until the weather is warm enough for them to be transplanted into our flower field.

Not all seeds sprout and not all seedlings are healthy enough to survive transplantation. We suffer through those losses even as we celebrate the growth of our other babies.

It’s funny, but the seeds and first “real leaves” (a flower industry term), vary quite a bit in appearance, but the little green sprouts that first poke up through the soil look pretty much the same regardless of which variety they are.  We think that’s analogous to humans.  We look a little different on the outside, but we’re pretty much the same at our cores.

Some varieties, such as Iceland poppies, don’t do well at all when direct-seeded in the field, so we have to start them indoors.  We start other varieties indoors to get a jumpstart on the flower season.  If we waited until the last frost (which is about May 10 here), we wouldn’t have any flowers until about July 1, but by starting them indoors now, we’ll have flowers a month earlier than that.

Farming is about 50% planning.  There are many leaps of faith coupled with delayed gratification.  But, if you stick with it and work the plan, you will be rewarded with a bountiful harvest.  We look forward to sharing that bounty with our loyal customers starting in April and May.  Until then, we’ll keep the mats warm and the lights bright.