Is there a flower seed shortage? 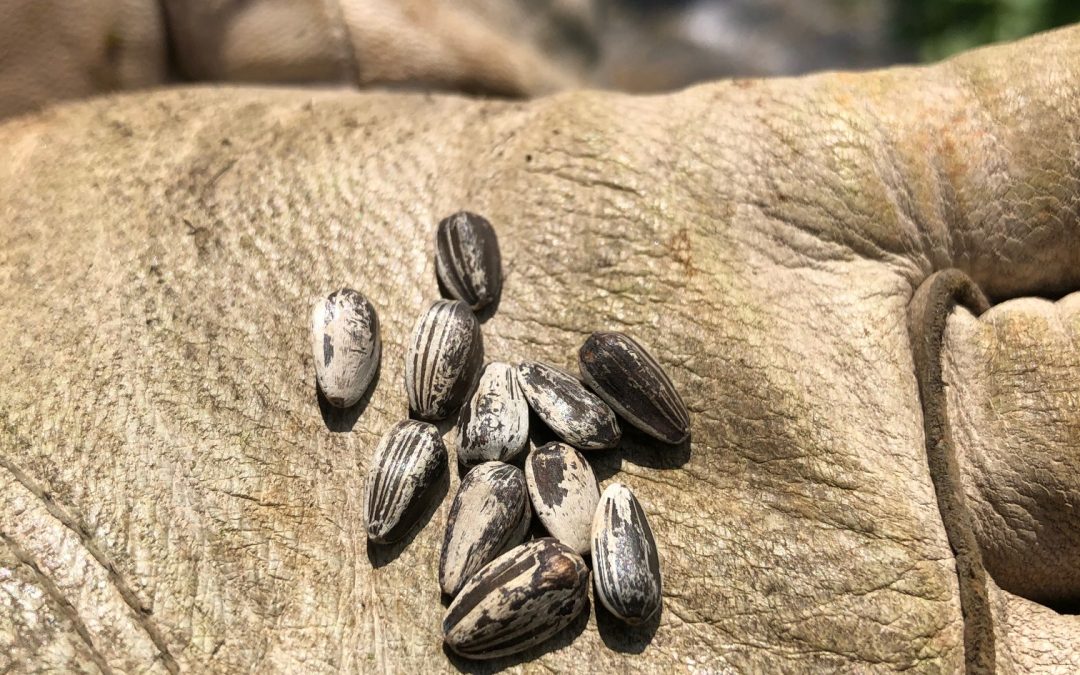 We typically order most of our cut flower seeds in December and January from Johnny’s Selected Seeds in Maine and GeoSeed in South Carolina.  This year, we ran into a problem.  Some of our favorite varieties were sold out, and we were told that they wouldn’t be getting more.  This included several colors of Benary’s Giant Zinnias, Silver Dollar and Silver Drop eucalyptus, and Cramer’s Series celosia. Uh oh!

Why is There a Shortage of Seeds? 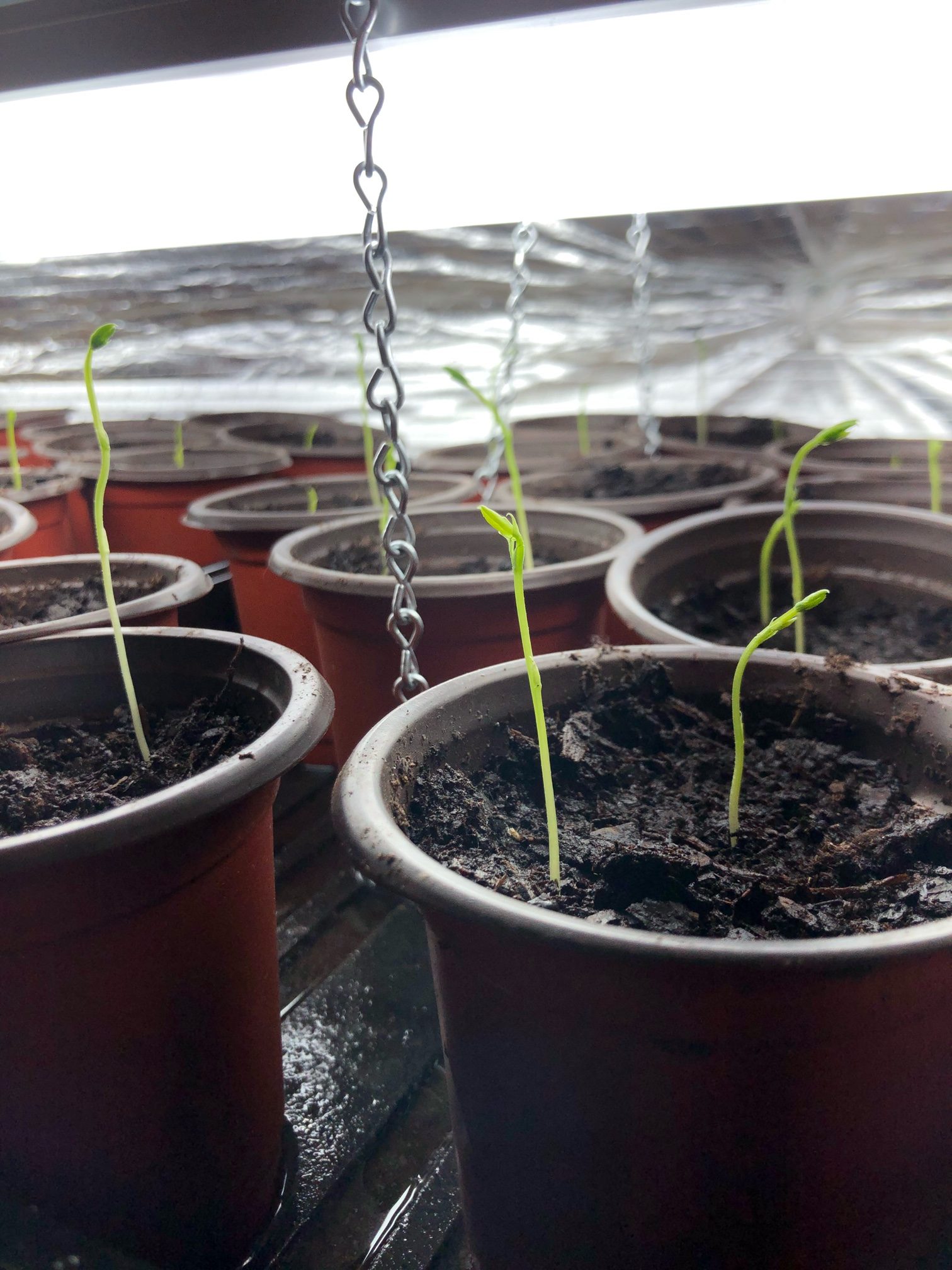 We called other flower growers and they reported the same thing, of course.  “It’s a national problem,” said one.  We discovered it’s global in some cases – wildfires in Australia burned a lot of the eucalyptus crop and caused a dearth of seeds.

“We didn’t have many to begin with and they went quick,” said Denise, a customer service rep at GeoSeed, in a telephone call this week, referring to certain Benary’s seeds.  “And unfortunately, we won’t be getting more, either.”  In addition, we were told that shipments would be delayed and could take 6-7 weeks.

According to a story published by Modern Farmer, Baker Creek Heirloom Seeds announced that it planned to close its website to online orders from January 15 to January 20 to catch up on orders, which were five times higher than last year. On Instagram, the Missouri-based seed retailer noted that order volume “has unavoidably created significant delays in shipping…[and] delivery may take up to 30 days in the United States.”

The massive increase in demand for seeds seems to be rooted in the pandemic.  Apparently, people are taking up gardening as a result of being stuck at home.  A shortage of workers at several points in the supply chain, including at seed companies and in freight transportation seems to be exacerbating the seed shortage.

Fortunately, a Google search led us to a source for Benary’s Giant Orange Zinnia seeds and another grower has extra eucalyptus seeds she will sell us, so the major crisis for us has been averted.

All this scrambling for seeds highlights the increasing popularity of gardening.  Thousands of people have taken up vegetable and flower farming in the past few years.  We view this as a good thing.  It might serve to decrease the volume of flowers imported from South America.  There is plenty of room for domestic producers to gain a larger share of the American market without adversely impacting any American farmers.

Some of our colleagues have started saving their own seeds.  This doesn’t work, of course, with hybrid plants, which are popular among cut flower farmers.

When we contemplate a scarcity of seeds, we are buoyed by the notion that if the seeds that are in people’s hands all get planted, there should be an abundance of seeds next year!  That’s how it works.