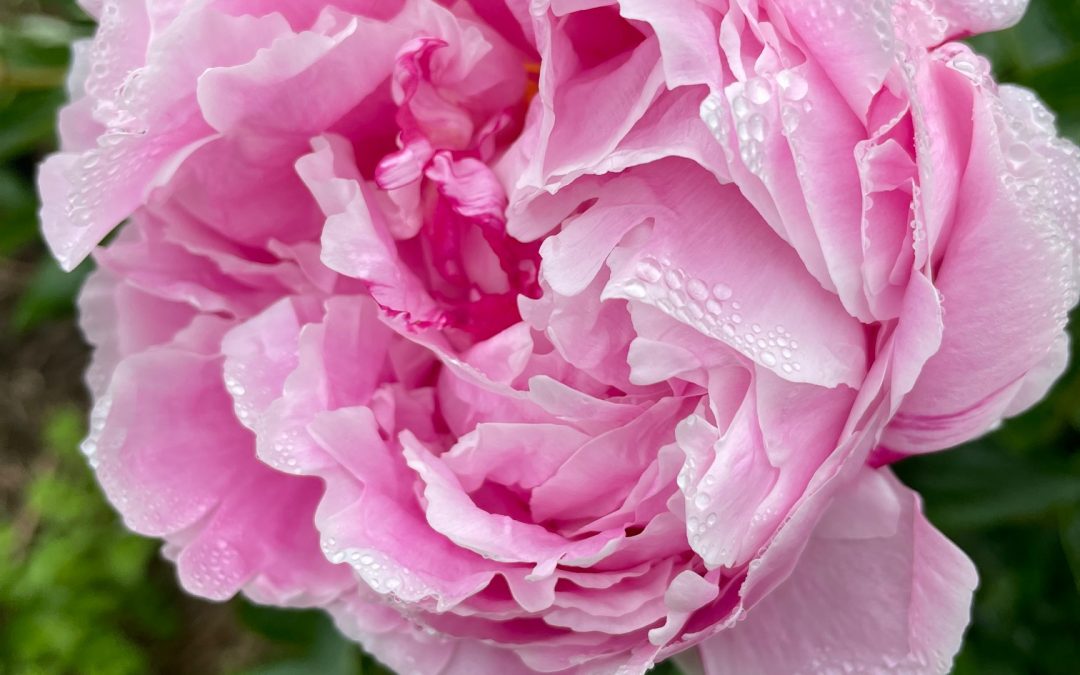 In Maryland where we farm, May is when the blooms start to pop.

Flowering perennials and cool annuals that can withstand frost are the first to bloom.  In fact, many bloom before the last frost.  It seems strange to us that we can’t plant sunflowers, zinnias and other tender annuals until May 10 in Zone 6b, yet some things are flowering in the next beds over.  Nature is varied!

Is There Any Truth to the Nursery Rhyme? 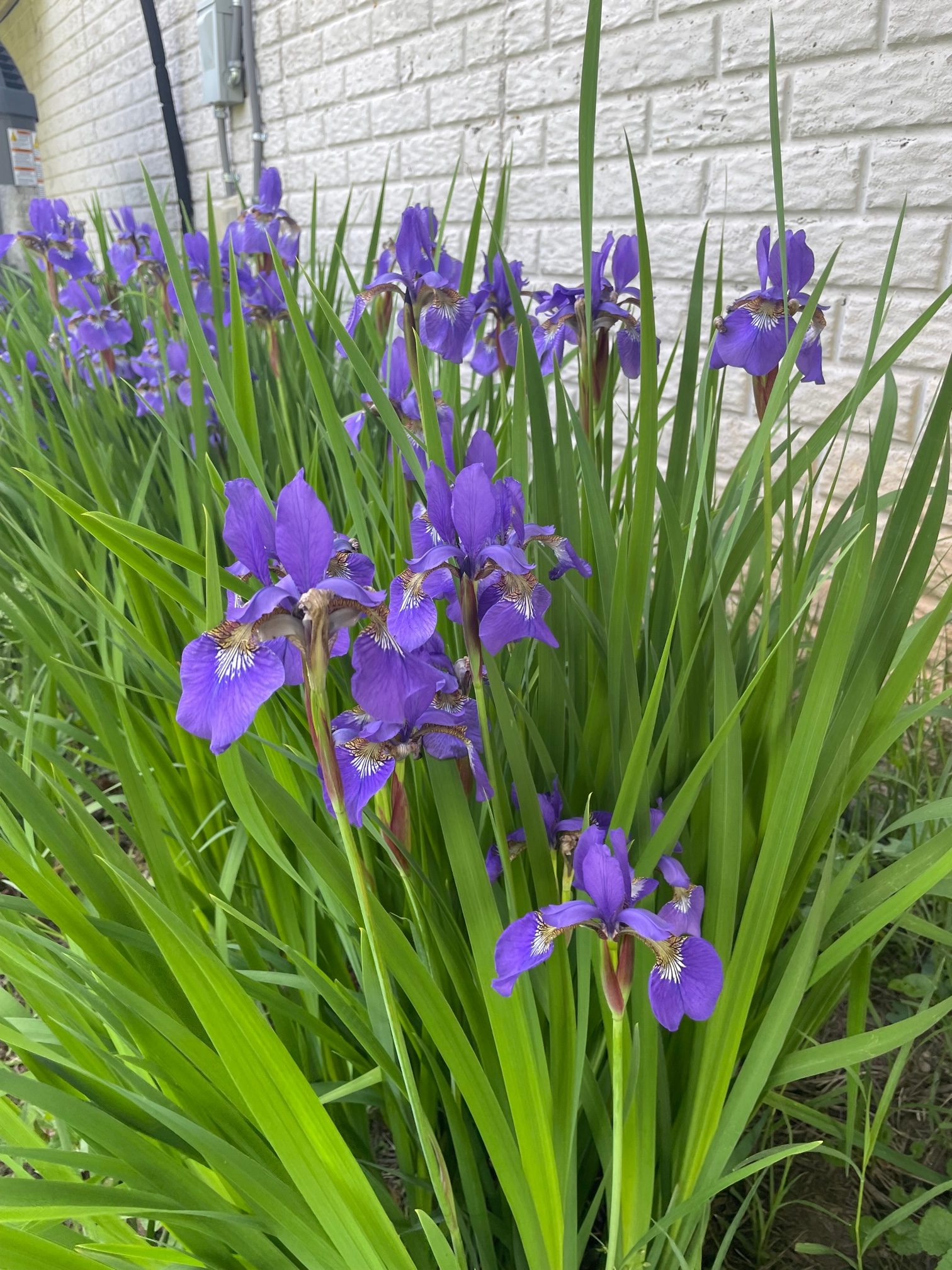 There is some truth to the English proverb that “March winds and April showers bring May flowers.”  The winds of March probably help scatter (sow) seeds, then, with the warmer temperatures in April, snow gives way to rain.  In Maryland, however, April brings only average total precipitation (3 inches), while July gets the most (4 inches).  But total rainfall is only part of the story.  April tends to experience soft showers which may be best for wetting the ground and germinating seeds.  And with slow, gentle rains there tends to be more storms for a given total precipitation.  May typically has the most rainy days in Maryland (11), but April is a close second.

For us at Blue Gables Farm, May starts with almost zero blooms and very few plants that are any taller than knee high.  By Memorial Day weekend, however, we often have dozens of varieties in bloom, plants growing quickly, and green about as green as green ever gets.  The peak bloom is still six weeks away, however (mid-July).

May is named after the Greek goddess Maia who looked after plants. Maia was the eldest of the Pleiades, the seven nymphs of the constellation Pleiades. She was a shy goddess who dwelt alone in a cave near the peaks of Mount Kyllene (Cyllene) in Arkadia where she secretly gave birth to the god Hermes, her son by Zeus.  She can control mountains and all that grow on them.

May is widely viewed as a “birth” month associated with youth and vitality. A “May to September romance” describes a romantic relationship where one partner is significantly older than the other, suggesting that the end of summer, and the growing season — September in many places — is associated with maturity and the later stages of life.