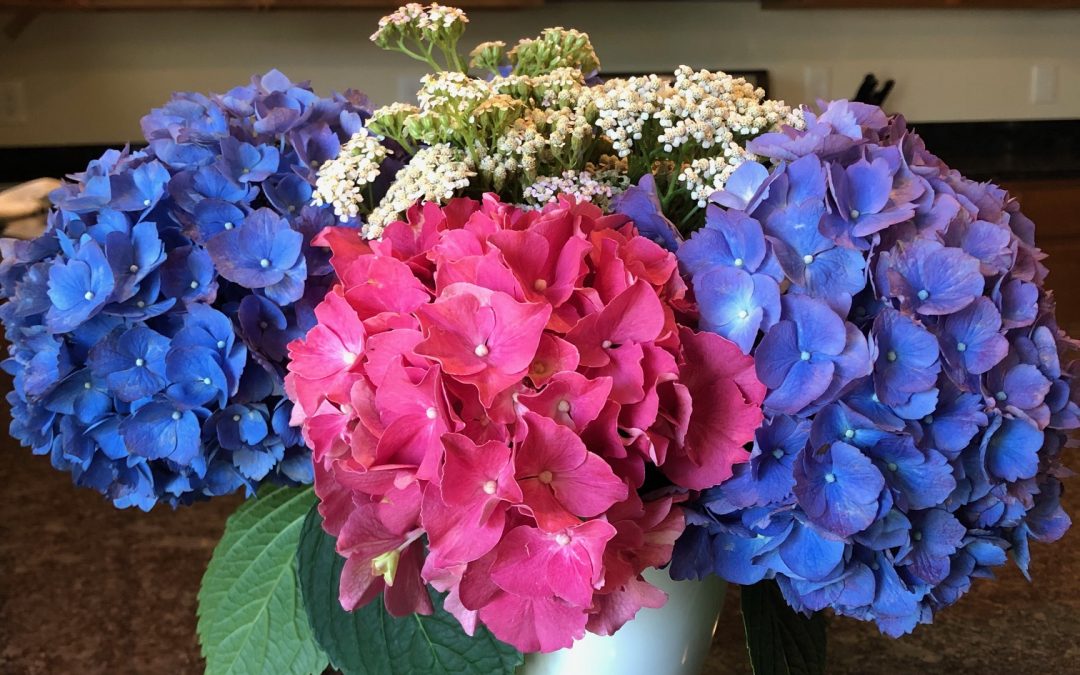 If we had a dollar for every time someone said “I love flowers, but I can never make them look good when I arrange them,” we’d be rich. 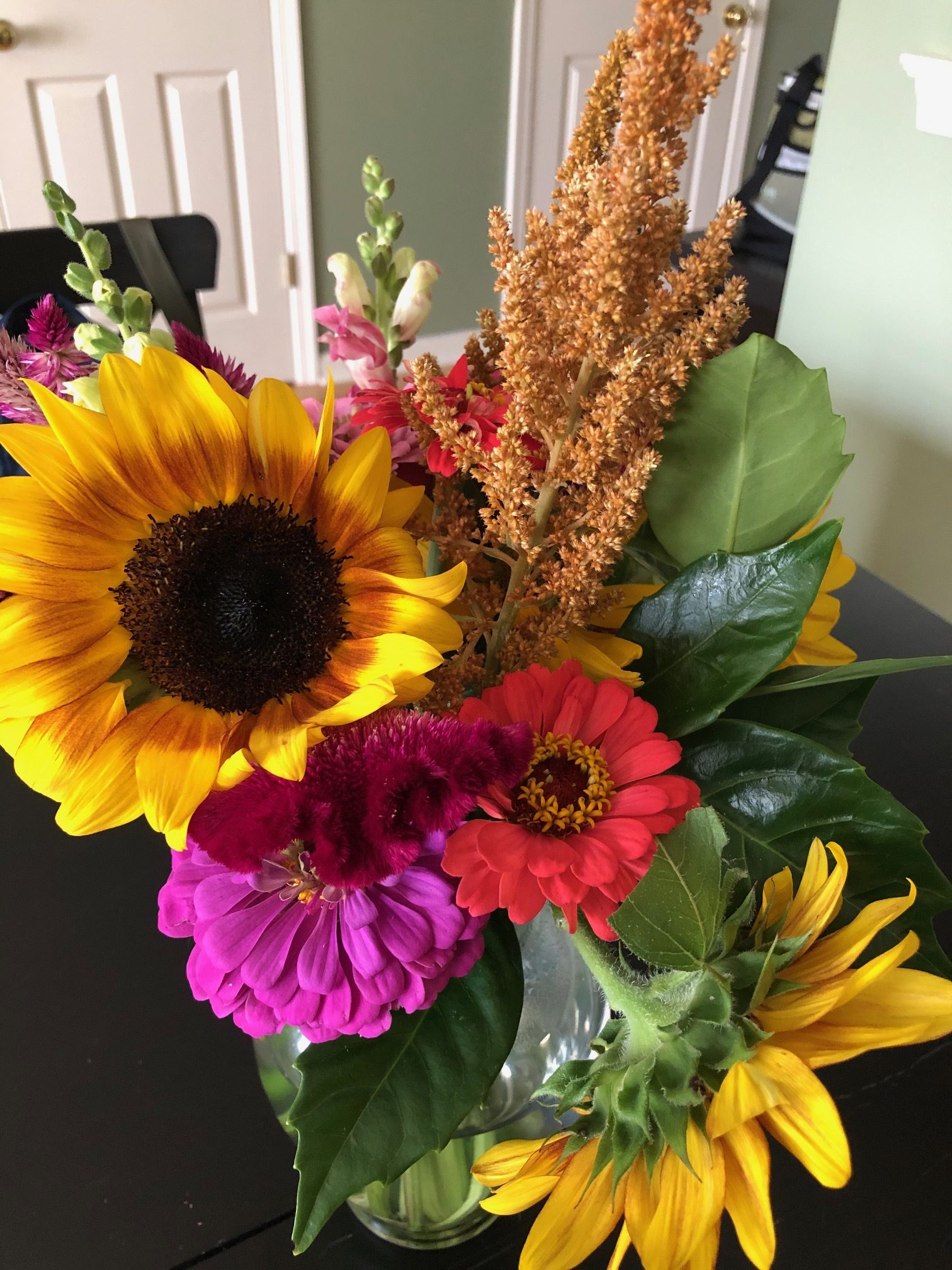 Let’s not overthink this. The objective is to cut the bottoms off flower stems and stick them in a container/jar/vase so that they look good.  If we can do it, so can you.  Let us share some secrets with you.

If you’re struggling with arranging flowers, schedule a time to visit us at Blue Gables Farm and we’ll work with you until you’re confident.